Now in its seventh year, the Architectural Ceramic Assemblies Workshop is the paramount venue for innovation in architectural terra cotta. The presentation shared design studies ten months in the making from eight architectural firms who have developed terra cotta solutions for a variety of architectural applications. This year’s prototypes explored the potential of terra cotta for bioclimatic façade design, the use of rainscreen systems in historic restoration, and the sculptural possibilities of the material for architectural surface, exhibition display and urban furniture.

BKSK is developing a highly reflective glaze for an architectural terracotta façade brise soleil that would increase the energy harvest of building integrated PV panels above it as well as effectively shade fenestration below it. 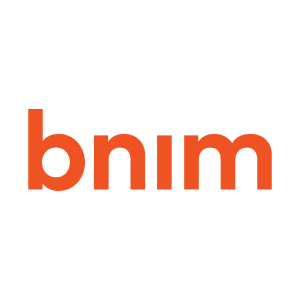 BNIM is studying an ornamental terra-cotta band that can be integrated into a typical masonry rainscreen wall. The terra-cotta band manifests as a decorative trim piece which will be coursed into the brick rainscreen, as well as a horizontal louver which provides solar shading for windows in the façade.

FXCollaborative is designing a system to control and play with light through a perforated facade. A series of light channels are designed to bounce and “sculpt” light for viewing through a traditionally glazed facade.

NADAAA is designing an ambitious sculptural unit for a major museum exhibition. The object acts as both a pedestal for historic artifacts as well as a sculptural moment for the larger exhibit. 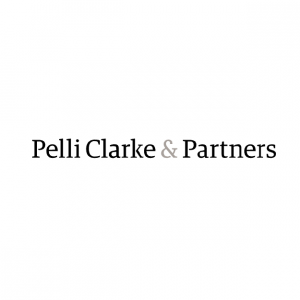 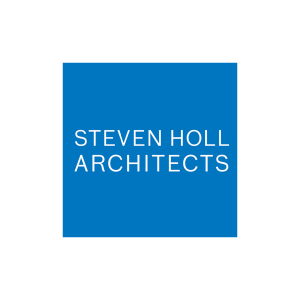 Steven Holl Architects’ project is guided by material exploration and aesthetic offerings of terra cotta. There are two paths being investigated: research for the exterior use of terra cotta is focused on extruded panels for precast, while the interior project is decidedly sculptural in nature. 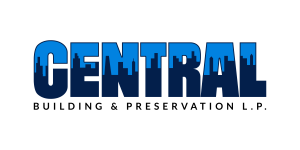 WJE is developing a terra cotta rainscreen system that replicates a historic terra cotta cornice assembly using modern thin-walled terra cotta extrusions and modular attachments. The team developed terra cotta unit profiles that could be economically extruded and hung from a unique anchorage system that can be integrated into a historic masonry backup assembly in order to reduce installation costs.

Woods Bagot is working on a holistic design of a facade system that incorporates PV panels and Terra Cotta. They are aiming to utilize the building facade as a place to capture and create energy. 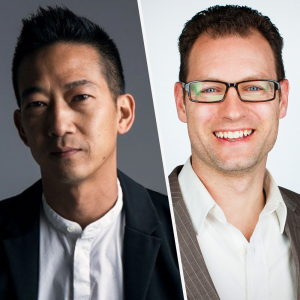 “Orange County Art Museum, From ACAW to Reality”
This year’s conference kicks off with a live-only opening keynote from Stan Su & Eric Verboon that discusses the process of designing the skin for the Orange County Museum of Art, by Morphosis Architects. The recently completed 53,000 sq. foot terra cotta assembly had its roots at ACAW as a concept exploration. 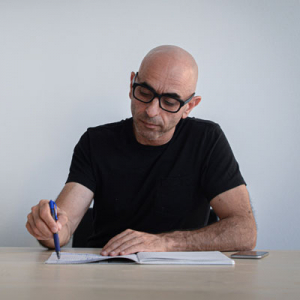 For his contributions to architecture as an art, Nader Tehrani is the recipient of the 2020 Arnold W. Brunner Memorial Prize from The American Academy of Arts and Letters, to which he was also elected as a Member in 2021, the highest form of recognition of artistic merit in The United States. Nader Tehrani is founding principal of NADAAA and Dean of The Cooper Union’s Irwin S. Chanin School of Architecture. His research focuses on the transformation of the building industry, innovative material applications, and the development of new means and methods of construction, especially through digital fabrication. Tehrani’s work has received many prestigious awards, including the Cooper-Hewitt National Design Award in Architecture, the American Academy of Arts and Letters Architecture Award, and eighteen Progressive Architecture Awards. Prior to becoming Dean at the Cooper Union, he taught at RISD, Harvard GSD, Georgia Institute of Technology, and MIT. His office, NADAAA, for the past seven years in a row, has ranked in the Top eleven design firms in Architect Magazine’s Top 50 Firms in the United States, ranking as First three years in a row. 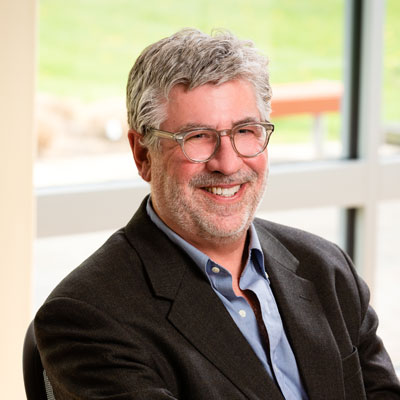 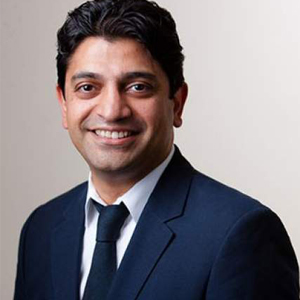 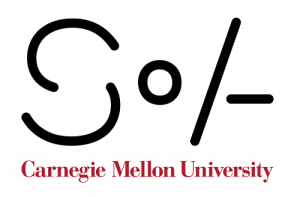 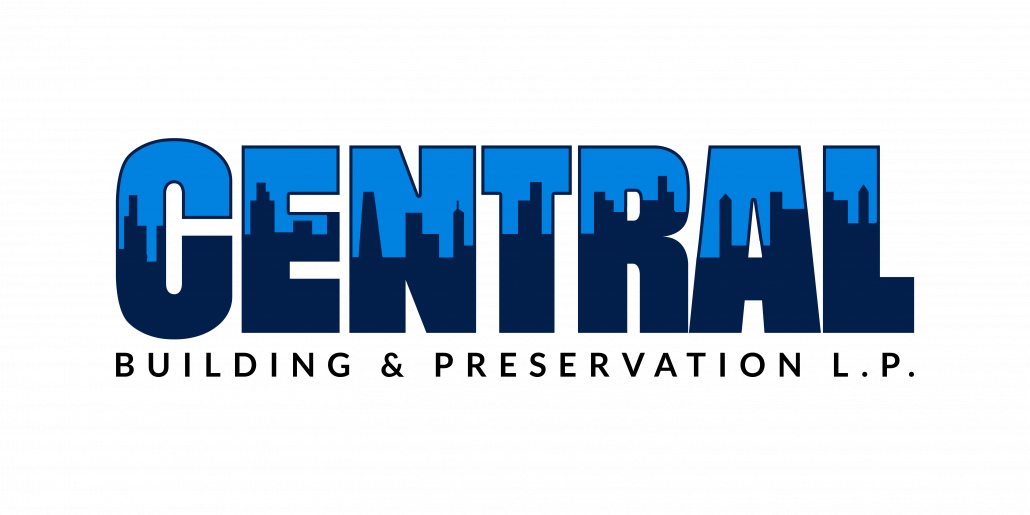 Stay up to date with what’s happening at the Architectural Ceramic Assemblies Workshop.